Ep.21: Remaining Optimistic Despite Your Scenario with Marcus Wing

Marcus Wing was 23 when he really launched into entrepreneurship. He and a friend worked to develop a company. As with most instances when an individual launches into entrepreneurship, Marcus was motivated to create something that would succeed because he was very soon to be married. Throughout his youth, there were several people in his life he idolized and the common denominator was always lifestyle. He wanted to create a business focused on lifestyle instead of money.

When he first launched that company with his friend, he started working on promotional events for the company. When the company disbanded, he figured he could turn that into a full blown business of its own.

His first gig started by helping a club with their Friday nights. They had a terrible turn out and were losing money hand over fist. The initial agreement was that Marcus could get half the door money, as long as he promoted the event and took care of the entertainment. Once a month turned into twice a month. He’d successfully turned the club’s Friday nights around.

He then began to evaluate his business model. He was losing a lot of money on entertainment. Entertainment that wasn’t always top shelf. So, he became his own entertainment to ensure he was delivering a good product. He gained more knowledge and expertise by shadowing a professional DJ, purchased his own equipment, and he was off!

After he’d made a name for himself, he started receiving calls about other opportunities. Rule of thumb for an entrepreneur: say yes and figure it out later. And that’s exactly what he did. He said yes when an opportunity came to expand. Fake it ‘til you make it, right?

That lead to the expansion of types of events he worked on. No longer was it just parties. He expanded into corporate events as well. Then Covid hit and took 98% of his business in 2 days.

Say Yes To The Opportunity

When you start to deliver a good product, you’ll find you’ll be asked if you do something else. You don’t do that? Don’t admit that! Say “Yes” and figure it out. This mentality will serve you well for so many reasons.

If Marcus is a good example of anything it’s that the future isn’t certain. By saying yes to opportunities he wasn’t necessarily prepared to tackle, he was able to hone the skill of researching, evaluating, and executing on a new venture within his existing business. It may be this very attitude that saved him this year.

Having a positive attitude impacts so much. And positivity and optimism will give you the energy you need to branch out as you build or expand your business. It’ll also give you safe exposure and a good reminder for what it’s like to perpetually reach out into the unknown. A skill and feeling as an entrepreneur that’s best to keep close. The more you forget that feeling, the more you run the risk of letting fear and doubt take control.

These all end up serving as proof of your ability to be nimble and agile. A must in any market scenario. So, invest in the future opportunity. Stand out. Recognize natural points where you may be able pivot and go with it. Because, if there are two points to remember it’s:

We’re not good at predicting the future. Surprise.

As an entrepreneur, we have to remain flexible and nimble. 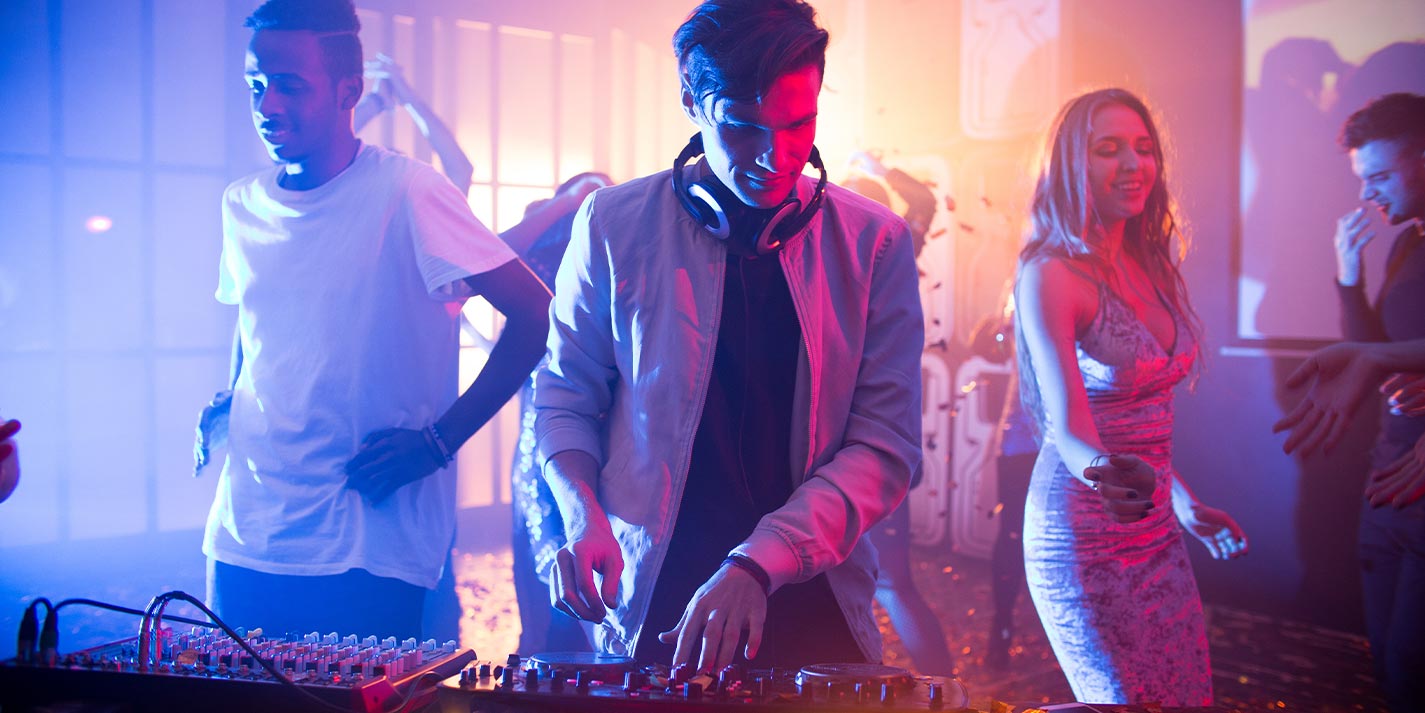 COVID-19 may be a novel experience. But shifts in markets or industries happen all of the time. What are you doing to pivot and survive? These shifts don’t mandate a death sentence for your business. The decision is not made for you. You can still prevail.

Just before Covid shut everything down, Marcus invested a lot of money in tables, charis etc. He tried to return them and get a refund, couldn’t, but didn’t let it get him down. He saw that what he’d already established as a side project could turn into his main money maker. And took the leap.

He’s still hoping for the day when events will come back. But he’s not banking on it. He said, as far as he’s concerned, his speakers, tables, and all other investments have to be treated as relics of the past. Right now, his path forward doesn’t include them.

Is it easy to make that mental shift? Definitely not. But Marcus’ biggest piece of advice? Don’t get baited into complaining. Don’t waste time and energy. It’s tempting, but your time and energy are better spent elsewhere. Keep that positive outlook. Look for solutions and you’ll find them.

Desperation does one of two things to us. We either panic and lock up. Or we begin to innovate. Let Covid do that for you. With your spirits high, you can turn this into a motivator instead of a dampener.

Many may be familiar with the saying “Burn the boats.” The sentiment is that when you move to your next venture, to help you be all in, you must burn your boats (not your bridges) that would take you back to your former mode of operating. You have to move on like this new venture is all you have so you can pour your full heart and soul into it and its success.

Some people have been forced to burn their boats, or their boats have been burned for them. Not being a part of that decision can come with a great amount of frustration and pain. But a new world awaits. One with an immense amount of uncertainty and ambiguity. But one that’s waiting to be discovered.

Necessity can motivate us and inspire innovation unlike any other force in our life.

… Is never that bad. Take a second and think about what your real worst scenario might be. Most of the time, life won’t be ruined. It won’t be ideal either. But rather than worry, keep the mindset of “what’s the worst that can happen?” Marcus may be unique, but his mentality is refreshing. Your needs will still be met. There are a lot of people that will be willing to help you. Help you succeed, and help you if you fail. Pick you up when you fall.

As a result of the last recession, Grant Cardone wrote a book called If You’re Not First You’re Last. It’ll be a grind to work at creating something if your boats were burned for you. But, the thing is, it may take a while for things to change and get better. Dig in. Get creative. Move forward. Take advantage of the down economy. New problems and opportunities have been inserted into the market because of the very thing that caused it to slow down. Things that are waiting to be solved!

So go for it! And hope for the best, but plan for the worst.