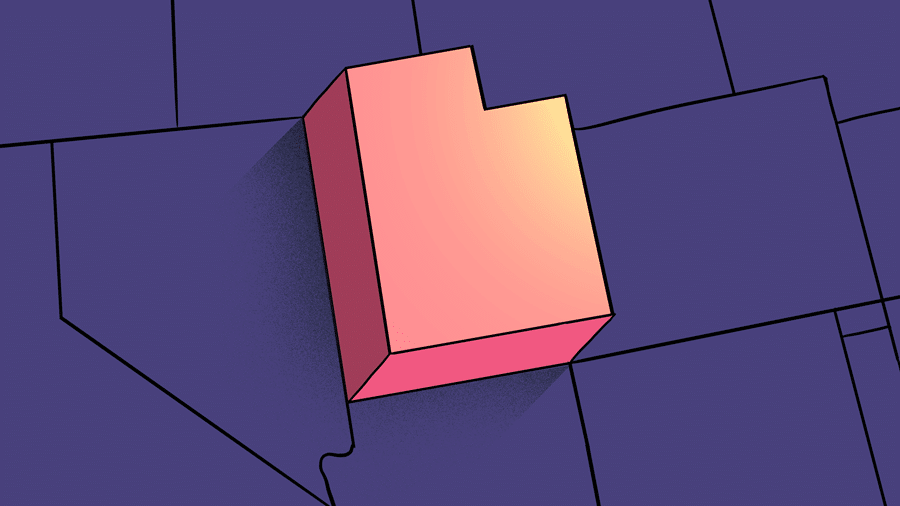 Weave Picks Up $37.5M As The Utah Scene Stays Hot

Morning Markets: Here’s the latest from the still-hot Utah tech scene. It’s having a big 2018.

Weave, a company that sells software to medical verticals that helps handle customer work, announced Thursday that it raised $37.5 million in a Series C funding round led by Lead Edge Capital.

The Utah-based technology startup had raised $37.6 million previously, according to Crunchbase data, making this round an effective doubling of its life-to-date capital base. Prior investors include Crosslink Capital and Catalyst Investors (and Homebrew!).

The round itself is almost what I would call a standard, 2018-era Series C, but the company is interesting for a few reasons.

First, it disclosed that its revenue growth is accelerating. In 2017, Weave’s “growth rate,” according to itself, was 55 percent. That expanded to 100 percent in 2018, and the company told Crunchbase News in an email that it expects to double its headcount next year.

Weave targets dentists and optometrists with its software, helping those establishments handle patient interactions. Think things like dialog boxes, appointment scheduling tooling, and the like. It’s not the World’s Most Fascinating Niche, but there are a huge number of businesses in America that run on antiquated, vertical-specific software. (Ironically, I mostly learned that from another Utah-based company, Podium.) And that’s a big chunk of Total Addressable Market (TAM) out there for companies to go after.

The point on the vertical front is that there are other sorts of businesses that Weave could target, I think, implying that its growth rate doesn’t necessarily have to obey gravity for some time if the company can get into new markets quickly. New capital should help with that process.

The second interesting thing about the round is that it’s another success for Utah, which has had a big year. The aforementioned-Podium raised a $60 million Series B earlier this year and disclosed its rapid revenue growth. The Qualtrics IPO almost happened before it had an $8 billion exit. Pluralsight, another Utah-based tech shop, did go public this year. And Domo, albeit with a change in valuation, also managed to go public.

The Weave round is another note from Utah saying that its tech scene has more to come.

This article was originally published on crunchbase.com, December 6, 2018.