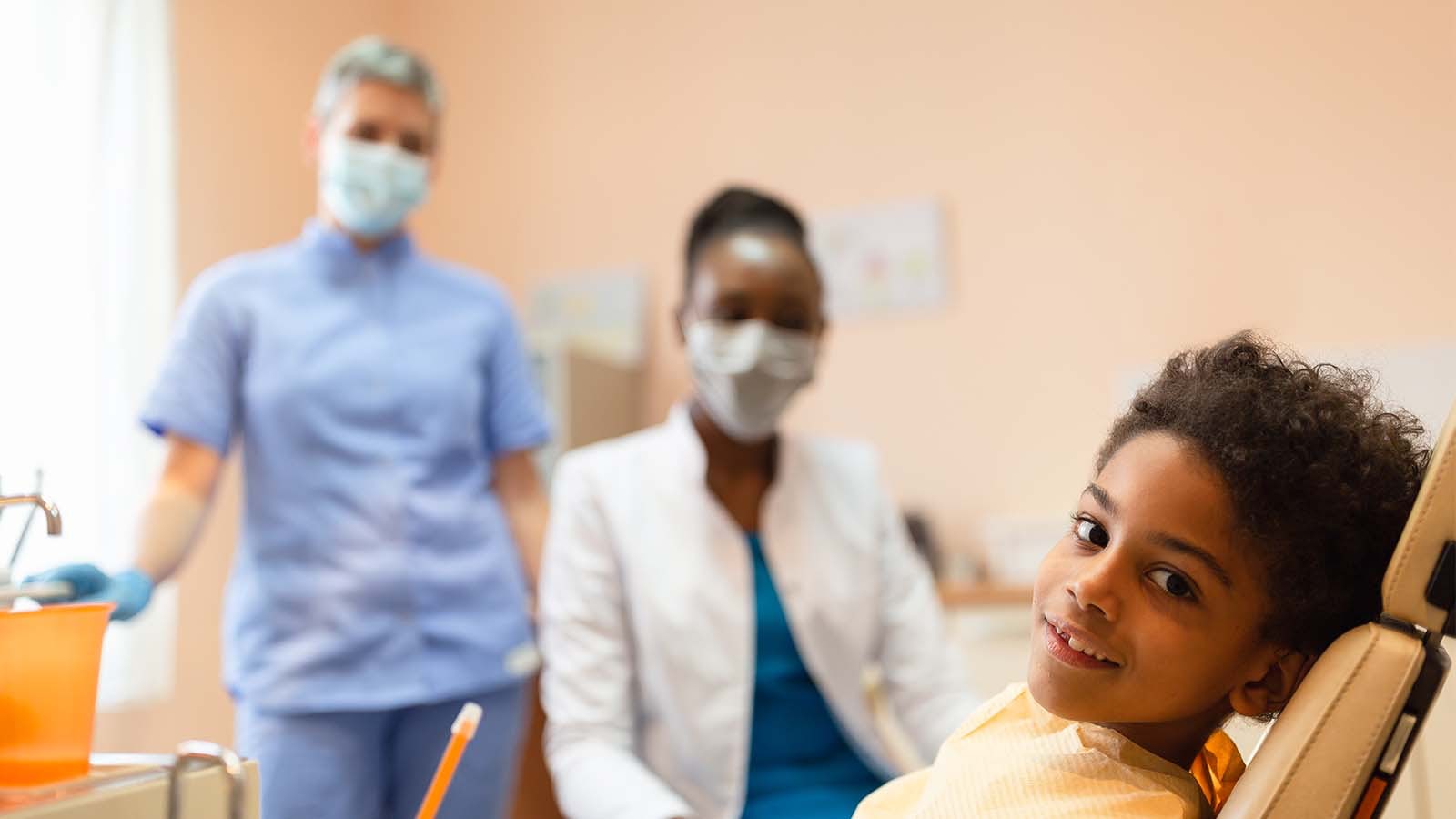 The year is 1998… two Ph.D students at Stanford University just launched a search engine called Google, Shania Twain is topping the billboard hot 100 charts, Apple unveils the iMac and the going rate for a lost tooth is $1.30 – life is good. Today, simpler times only exist in nostalgia. Headlines are flooded with talks of a recession, inflation and economic volatility and the impact is industry agnostic. From retail to restaurants, enterprise businesses to start ups and, yes, even the Tooth Fairy — inflation is here.

The Tooth Fairy Inflation Report survey commissioned by Weave found that 50% of households agree inflation has impacted the going rate for a lost tooth, but this impact isn’t exclusive to the Tooth Fairy. Rather, it maps to a broader concern across the dental community. In fact, the same survey found 69% of households are concerned about the rising cost of dental services at large.

The value of a lost tooth has reportedly quadrupled over the last 20+ years and younger generations are reaping the benefits from this with 24% of 18-24 year olds claiming they received anywhere from $6-$10 per tooth (compared to 2% of their mature counterparts, aged 55-64, who reported receiving this amount growing up). And while 62% of households surveyed by Weave believe the going rate for a lost tooth should be between $0.01-$5, nearly half (42%) of respondents with children or grandchildren have reported the Tooth Fairy leaving over $6 for a lost tooth in today’s market.

But can this be directly tied to inflation? According to the Original Tooth Fairy Poll® used to establish the Tooth Fairy IndexTM (TFI) – the value of a lost tooth is, in fact, closely related to the U.S. economy given that the trend in average giving for a lost tooth has tracked with the movement of the S&P 500. Just last month the American Dental Association (ADA) reported dental services increased 1.9% in June alone, the largest monthly change for those services “ever recorded” since the U.S. Bureau of Labor Statistics began tracking such numbers in 1995. Earlier this year, HPI asked dentists about the most challenging issues facing their practices and 35% said inflation and rising costs were their most significant concerns alongside continuing staffing challenges in the wake of COVID-19.

The price of healthcare is rising across the board. As the industry navigates market volatility, patients are also feeling the squeeze of economic uncertainties leaving them questioning their ability to pay as they consider whether to put off or delay treatment – as evidenced by increased popularity and adoption of BNPL platforms. PYMNTS reports that 43% of Americans have used a BNPL platform to make a purchase, up from 31% last year with Gen Z and Millennials using these platforms the most. With these payment plans being widely available at thousands of retailers, many younger patients are now expecting their medical clinics to offer similar plans to split up larger bills over the course of several months. Perhaps the Tooth Fairy should consider a similar payment model.

With Buy Now, Pay Later comes less payment worries for your practice and your patients.

Despite varying opinions when it comes to the ‘going rate’ of the Tooth Fairy, one thing is certain: consumers at-large are struggling to get by, and they must have access to flexible payment options that will allow them to receive the care they need while not breaking the bank in order to do so.

Methodology: In partnership with Dynata, Weave conducted a consumer survey, targeting 1,000 adults across the United States, age 18+, during August 2022. Figures for age, gender, education, income, employment and region were weighted to bring them into line with their actual proportions in the population. Because the sample is based on those who agreed to participate, no estimates of sampling error can be calculated.