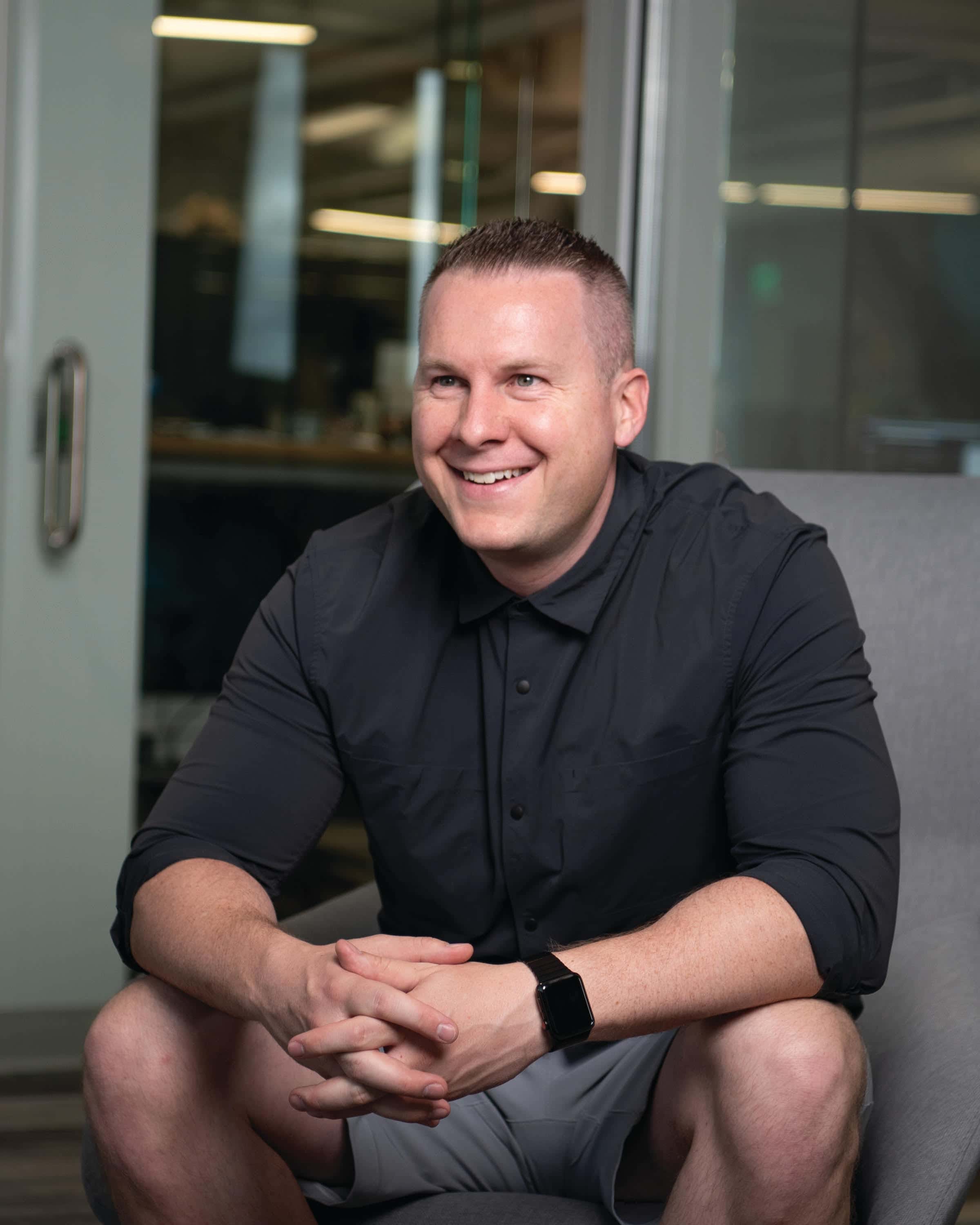 SALT LAKE CITY — A new (mostly) unicorn, a new name and fund for a venture capital firm and a new L.A. office for another local firm all top Utah tech news this week.

Customer communications experts Weave saw a need back in 2011 to provide service businesses with a solution that integrated communications and customer management tools in a way nobody else had really thought of. On Thursday, the company announced a $70 million Series D funding round and a valuation of $970 million, a number so close to the vaunted $1 billion unicorn label that it’s probably not worth splitting hairs over.

Weave co-founder and CEO Brandon Rodman said the company launched initially as a provider for dental practices, later moved into optometrists and is expanding beyond medical practitioners and growing at a breakneck clip. With a valuation that tripled in just the last 10 months and a Utah-based staff that will double to around 600 by the end of the year, Rodman said the key has been winning over customers with a high-performing product and treating their staffers right.

“From a very high level, it all starts with our people. We believe that company culture, done right, can drive overperformance.”

Rodman said the new capital will help push continued growth and product development as well as doubling-down on a team the company celebrates as “people, not employees.”

Album general partner Sid Krommenhoek noted the mercurial world of startup investment requires a lot of work, a little luck and a focus on founders, all of which will be in play with the new, $75 million fund, the company’s third.

“Our team has come to conviction on a few things,” Krommenhoek said in a statement. “First, it all takes a little luck, and second, what we do does not scale because human relationships don’t scale.

“The quality of founder relationships completely defines our work.”

Album said it capped the current fund’s size, limited its investor base and raised the capital in just over a month’s time. The fund’s general partnership consists of Krommenhoek, Diogo Myrrha and John Mayfield.

The 5-year-old firm has been bullish on Utah tech efforts and, to date, the team has invested in over 50 startups that include Podium, Degreed, Divvy, MX, and Filevine locally and BallerTV, Mosyle, Nav and Andela outside the state.

Pelion Venture Partners was in the venture capital game well before it became cool and has spent the last 20-plus years backing tech startups with early-stage investments. Earlier this month, the company announced the hiring of new managing director Jeff Kearl to lead a new office in Los Angeles.

Kearl is a BYU grad with strong Utah ties and has overlapped with numerous local tech stalwarts. That includes working with Pelion managing partner Blake Modersitzki at Novell Ventures, a stint as Skullcandy’s board chairman when the decision was made to make Jeremy Andrus (now the CEO of Traeger Grills) the head of the company and at vSpring Capital, where Kickstart Seed Fund founder/CEO Gavin Christensen also spent some time.

Kearl is a serial entrepreneur and veteran investor who noted Pelion sees advantages and opportunities in creating a new presence in the Southern California startup scene.

“In a lot of ways, what’s happening is very similar to Salt Lake City and Lehi,” Kearl said. “There is a lot of smart, young talent coming out of UCLA and USC.

“And we’re just seeing the first signs of an ecosystem being fueled by employees who helped build companies that have IPO’d in the last few years … that feel like they had amazing rides with the companies they helped build, and are ready to do it again,” he said.

Weave Surpasses $1B in Payments Processed