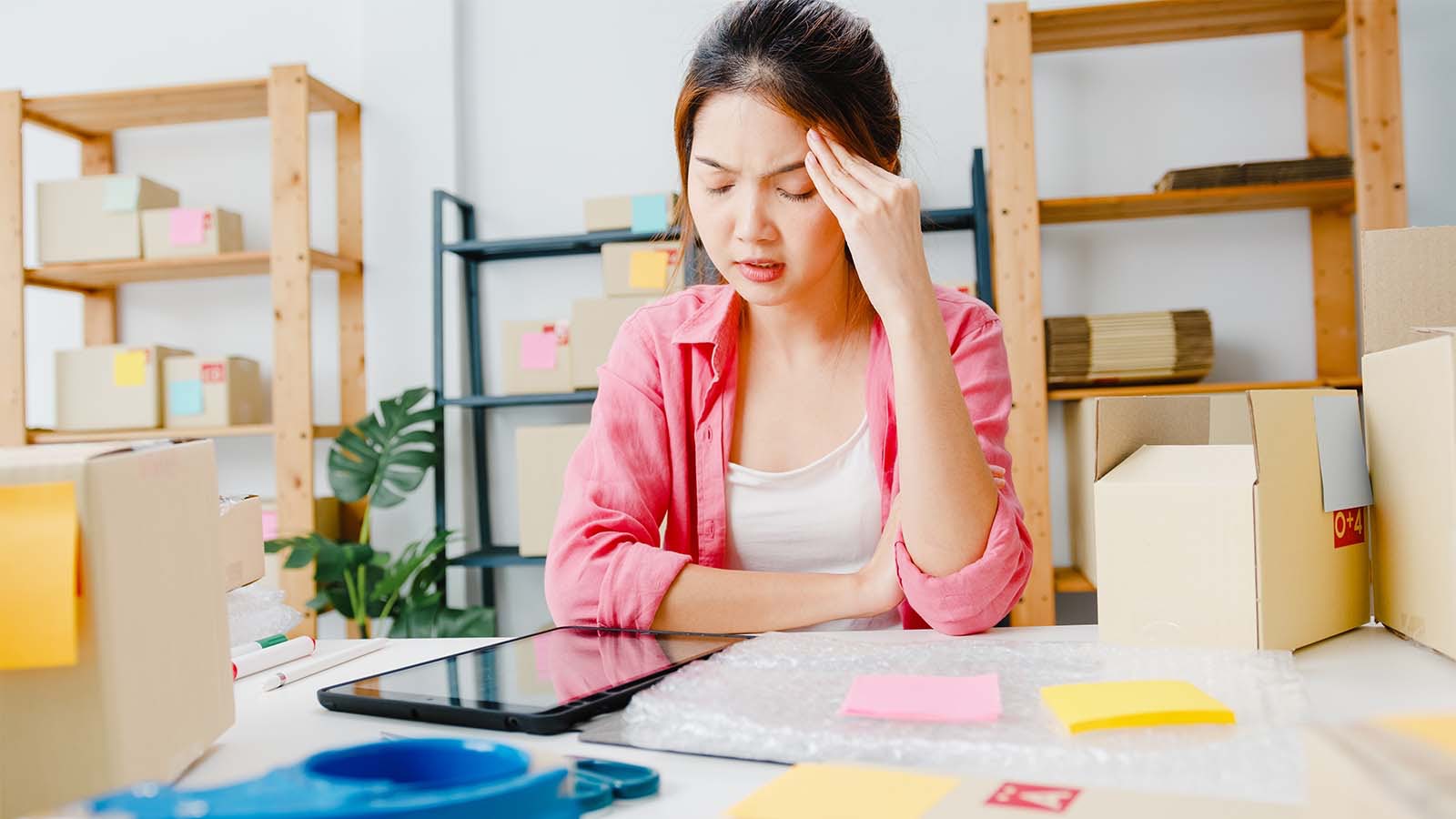 3 Decisions to Create Resilience In a Tough Profession

Dale Murphy, a retired professional baseball player, spoke on resiliency at Weave’s 2020 Business Growth Summit. Murphy played in Major League Baseball for 19 years, with his greatest success coming as a member of the Atlanta Braves.

Drafted fifth in the 1974 MLB draft, Murphy went on to win back-to-back National League MVP awards in 1982 and 1983, along with seven All Star game appearances and multiple Gold Gloves as an outfielder. Since retiring, Murphy has become a speaker in the business community, presenting on topics like resilience, teamwork, leadership, and winning culture. He’s been married for over 40 years and has 8 children and 14 grandchildren.

The challenge of baseball

In retrospect, it may seem as if Dale Murphy’s career was spent bouncing from prestigious award to prestigious award. However, the awards don’t tell the full story. Murphy believes that, more than anything, his time in baseball taught him to be an expert in resilience.

Baseball is a challenging sport. It takes immense concentration to field a ground ball or judge a fly ball properly. Growing up, Murphy’s grandfather would make video recordings of his games to point out to him how to improve on various aspects of the game. Dale himself had a different idea. He edited the videos to create a highlight reel of himself.

Years later, Murphy’s daughter got a hold of one of the tapes. She watched it and asked him if he hit a home run at every at-bat. He fibbed and told her that yes, of course, he always got a hit when he was at the plate.

For his BGS talk, Dale wanted to be more upfront about the challenges of playing baseball at the highest level. Below is the real story of Dale’s storied baseball career.

Someone once said there are two kinds of players in baseball: those who are humbled, and those are about to be humbled. At the professional level, the best players only hit the ball about 30% of the time, known in baseball as hitting .300. For example, Murphy only hit .300 twice in his career despite being voted best player in the league multiple times.

Dale entered the MLB as a catcher. He was a good hitter, had a strong throwing arm, and even got compared to legendary catcher Johnny Bench, but Dale quickly realized he was playing with the best of the best. Everyone else was great, too, and self-doubt began to get at Murphy.

Today, Dale recognizes that moments of self-doubt are the times when he developed the resilience to keep pushing forward. He’s learned that in challenging circumstances you either figure it out or you don’t make it. It’s easy to say in retrospect; in real time, he had to grapple with a severe case of “the yips.”

There are a lot of qualifications that make for a great catcher in baseball. You have to understand the hitting tendencies of the opposing team, know the different types of pitches thrown by your own bullpen, and have a strong and accurate arm.

“The yips” is a condition in which players suffer from mental glitches during a game that cause them to throw the base inaccurately. Usually, the same players can throw the ball with incredible accuracy at practice, but something about the pressure of a game situation causes them to have a lapse in coordination under the spotlight.

When Dale was playing in the minor leagues after being drafted, he experienced the yips. It got so bad that one of his errant throws to second base hit the pitcher in the hip bone, dropping him like a shot from a sniper. Murphy’s coach moved him from catcher to first base.

The yips didn’t stop. In fact, Murphy thinks he led the league in errors while playing first base. His coaches decided to put him in the outfield in 1980, where he evolved into a Gold Glove winner, the highest honor for defensive play in professional baseball.

So, what decisions did Dale make to help him display this level of resilience?

Part of Dale Murphy’s success derives from his refusal to quit. You may be forced to change positions or roles multiple times before finding a place that fits. What’s important is that you don’t quit on yourself.

Lighting struck our (business), we lost power and breaker boxes. In all my years in (business) I had never experienced anything like this. Thankfully Weave took a lot of weight off my shoulders. In seconds, I was able to send our phone lines to my cell through the Weave app & answer client calls. ~Angel | Weave Customer

Decision #2: Learn from the past

Murphy encourages competitors to avoid living in the past, because that type of fixation is generally unproductive. Instead, try to look objectively at your past, analyzing it without emotional attachment.

Dale says the best quality in a good hitter is having a bad memory. This characteristic allows you to swing and miss without overanalyzing your performance. He reiterates that the deck is stacked against you in professional baseball, where the best players only hit the ball 30% of the time. Those who obsess over their frequent strikeouts can’t focus on the next pitch.

During his playing days, Murphy never planned on popping up or striking out. Once, he struck out four or five times in one game. However, his teammate came over and made a joke about the strikeouts in the dugout, and this brief exchange cleared Dale’s mind and helped him get a base hit on his final at-bat.

Dale tells us to stay coachable throughout our careers. Everybody needs another set of eyes to identify ways we can improve. Having a coach or mentor to aid us with course correction is one of the best methods for learning from the past and not living in it.

Dale Murphy’s main goal was to make it to Major League Baseball and to stay there. Keeping this big picture in mind helped him understand that his position didn’t really matter that much. When the yips kept him from playing catcher, he didn’t care about moving to first base and then to the outfield because he just wanted to keep playing the game.

The big picture is much harder to see in the throes of battle. Nonetheless, successful people find ways to remind themselves of their primary objectives. These fundamentals goals empower us to learn from the past, never quit, and maintain resilience, which Dale says is the most important thing that you have as a player.

A theory of hitting

In closing, Murphy discusses his theory of hitting. He tells us to “swing hard in case you hit it.” He’s been to many baseball camps and clinics for young players, where they learn about the fundamentals of a batting stance.

There are so many things to remember with hitting that players sometimes forget to free their mind and just be themselves. Dale finds that when he’s told players to swing hard in case they hit it, they’re much more loose and confident. His advice to business people is the same: swing hard, you might hit it!

Now You Can Process (Practically) Any Payment, Even While on the Run

Cancellation Woes: 20% of Patients Point to Lack of Reminders as Key Reason

Tips for Building An Effective Patient Scheduling Template for Your Practice

8 Strategies in Medical Marketing for Doctors

How to Get More Patients to Your Medical Clinic

Small Business Email Marketing — How to Market Through Email?